The Dilemma for Carers: Work or Stay at home 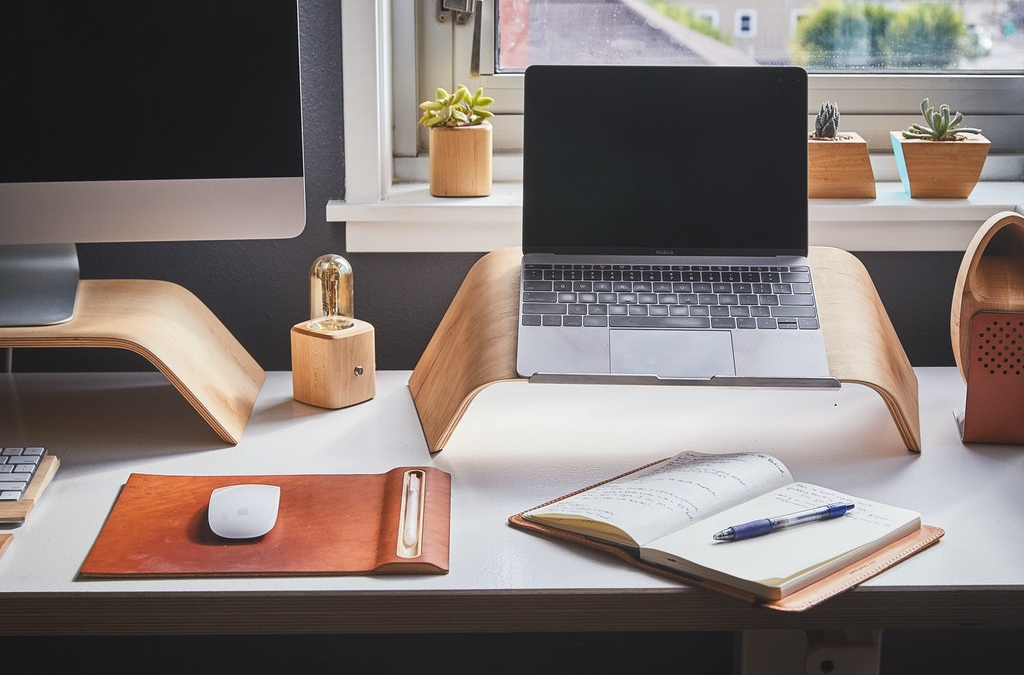 In recent weeks the political system has endured a whirlwind of changes as Rishi Sunak becomes the latest prime minster to tackle the cost-of-living crisis. Along with a new prime minster, Steve Barclay has been newly appointed as Secretary of State for Health and Social Care. As such, questions are raised as to what the new government will do to support carers, at a time where they are facing huge pressures.

Currently, if you care for someone for at least 35 hours a week you are entitled to a Carer’s Allowance of £69.70. However, to many this is not enough to cover the burdening economic pressures in terms of bills and increasing prices. On the other hand, the carer’s allowance could be lost if carers take on work, placing carers in a difficult position.

If carers do take on work, they may have to reduce their work hours to manage their additional caring responsibilities. As a consequence, carers will receive a reduced income, during a time of economic instability.

The dilemma for carers, to work or to stay at home and rely upon an allowance is raised by Ed Davey, party leader of the Liberal Democrats. Ed Davey was a carer himself, and his experiences has helped shape his politics and perspectives. He argues that unpaid carers were left out of the Conservatives’ white paper proposals for social care, the Autumn 2022 Covid vaccine booster programme, and now out of Rishi Sunak’s cost-of-living package. As Carer’s Allowance remains the lowest benefit of its kind, Ed Davey urges an increase in payment by £1000 a year to support carers in tackling the increased petrol prices, energy bills and food prices.

Angela Rayner, Deputy Leader of the Labour Party, has also had experience as a carer. At the age of 10 years old Angela became the main carer for her mum, who suffers from mental health issues. She advocates for an updated National Strategy for Carers to ensure that unpaid carers get the help and support they need. This would include raising Carer’s Allowance for full-time unpaid carers in line with Job Seekers’ Allowance.

Indeed, there are valuable projects out there which support unpaid carers into work, reducing the reliance upon the Carer’s Allowance. For instance, ‘Working for Carers’ supports unpaid carers to move closer to employment. The project has created a series of factsheets for carers, including ‘Carers’ rights at work’ and ‘Flexible working’.

There has also been an introduction of one week of additional unpaid leave for carers. Millions of people across the UK who are currently providing unpaid care to dependant family members or friends will be entitled to unpaid leave under new laws backed by the government. This law will enable unpaid carers to enjoy a better balance of working and undergoing their caring responsibilities, helping reduce the dilemma of whether to work or stay at home.

Working for Carers is a London-wide project that supports unpaid carers, aged 25 or over, to move closer to employment. The project is led by Carers Trust and delivered by its network of partners across London. Working for Carers is funded by the European Social Fund and The National Lottery Community Fund.