Harrow Carers is an independent charity and voluntary organisation and has been the lead carers’ support agency in Harrow since 1996. Our mission has always been to help the carers in the area, reduce the burden of care and increase the quality of your life. We believe that it’s important to recognise the significant contribution you make to your family, friends and society.

What we do
We recognise that carers suffer physically, mentally, socially and financially and may become patients themselves if not properly supported. We offer our services to anyone who cares for people in the community who are ill, frail, disabled and disadvantaged.

How we do it
We consult carers about their needs and preference for our services. We give equal help to our carers regardless of the illness or disability of the person you care for. We take a holistic approach and provide the combination of services and activities that suits you the most.

Our impact
From the beginnings over 20 years ago, Harrow Carers (then Carers Support Harrow), has grown from a small steering group of carers and volunteers to an organisation caring for over 3,000 carers and their families in the London Borough of Harrow and surrounding areas. 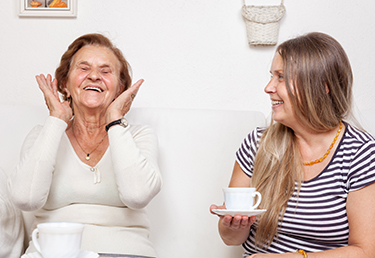 In February 1995, a meeting was convened to respond to the needs of carers who were being formally identified as a result of the Carers (Recognition and Services) Act 1995.

It started as a joint initiative between Harrow Council, Brent and Harrow Health Authority and Harrow Association of Voluntary Service.

In June 1995, a steering group was formed and agreed to appoint a full-time Development Worker for an initial six month period, to research the needs of carers and to start identifying more carers in the area. In response to the needs, special initiatives such as the advice and information projects were developed.

In May 1996, a Director and an administrator were appointed and opened an office at the Red Cross Centre in Harrow.

In October 1996, Carers Support Harrow was registered with the Charity Commission.

1998 – Growing the number of services

In April 1998, the organisation joined The Princess Royal Trust for Carers network.

The organisation grew and soon moved to Milmans residential and day centre in Pinner. The number of staff increased to five with the range of services provided increasing as well.

Today – Working along the same mission as at the start

The organisation employs 50 staff members and is supported by 40 volunteers, and several partners.

The same drive and energy which brought together a group of individuals dedicated to supporting carers and their families is still very strong today. One of the volunteers who helped in the early days in 1997 became our CEO in 2005 and is still here today. 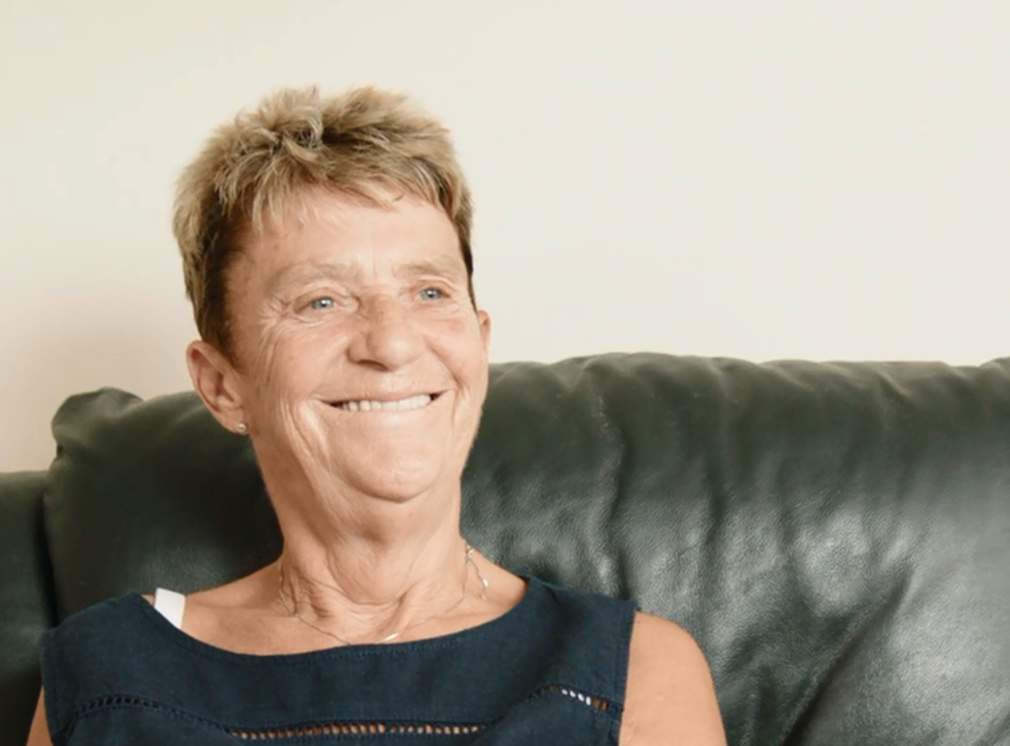 Why you should support us.

Every donation helps; whether it’s a one-off contribution like a legacy donation or a monthly direct debit. Your donations can help us create new services and provide better support for our carers. From complementary therapies to counselling and training for carers, your help can go a long way. Additionally, we have a number of ways you can fundraise by simply thinking of us when you go about your day-to-day lives!

How You Can Help 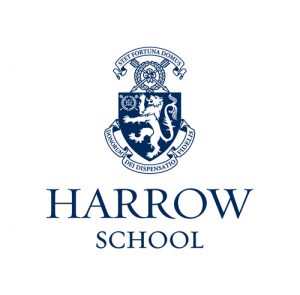